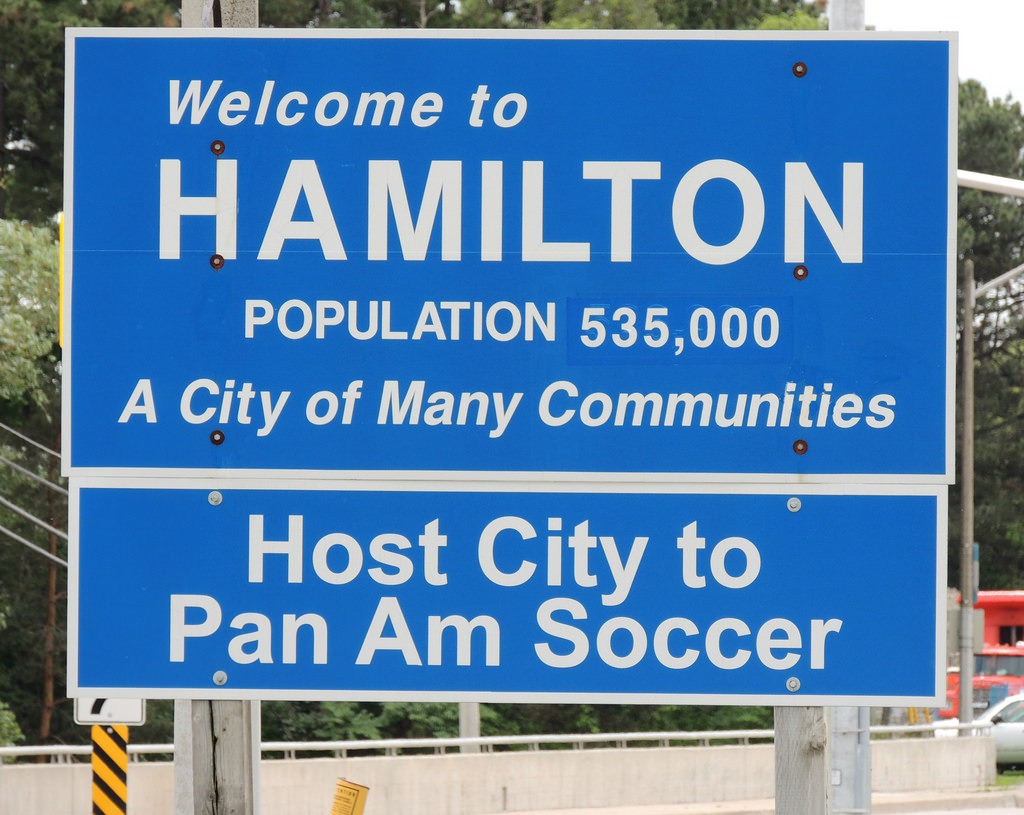 Central Hamilton has become one of Ontario’s most intense hotspots for housing demand, if recent numbers are anything to go buy.   In its year-end sales update released Monday (February 6), the Realtors Association of Hamilton-Burlington revealed that home prices in the area have posted spectacular growth from 2006 to 2016, increasing by 129.5 per cent.   This represented a staggering upsurge from a median cost of $120,529 (across all housing types) to $276,549 in just a decade, CBC News reported.   The pace of price growth in the city centre has outstripped the rest of the Hamilton-Burlington region, which saw a 92 per cent increase in median home prices (up to $440,191) in the same 10-year interval.   Hamilton property sales volume also reached unprecedented heights in 2016, with the city having a total of 16,556 completed transactions last year. In particular, commercial real estate saw a 17.2 per cent year-over-year increase in sales.   “Obviously demand is high for getting the supply side up, and I’m sure developers are out there buying property for their future subdivisions,” Association president Lou Piriano said.   “Anything that goes up on the market, if it’s reasonably priced, you see it sell. Demand isn’t going away anywhere.”

Are you thinking of investing in real estate? We can make the move easier by helping you navigate the market and assess up and coming areas. Contact us today for a chat we would be happy to help with all your real estate needs.