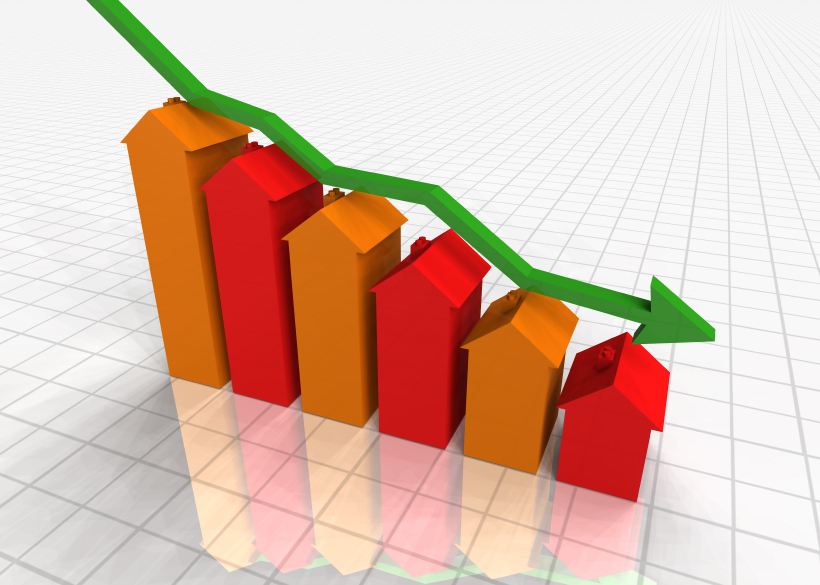 The measures _ which include an expansion of a stress test for borrowers that takes effect Monday _ could deter first-time homebuyers, said Cliff Iverson, who represents more than 100,000 real estate brokers across the country.

''The finance minister's recent changes to regulations affecting mortgage lending has added to housing market uncertainty among buyers and sellers,'' Iverson said in a news release.

''For first-time homebuyers, the stress test for those who need mortgage default insurance will cause them to rethink how much home they can afford to buy.''

"First-time homebuyers support a cascade of other homes changing hands, making them the linchpin of the housing market,'' Klump said in the same statement.

"The federal government will no doubt want to monitor the effect of new regulations on the many varied housing markets across Canada and on the economy, particularly given the uncertain outlook for other private sector engines of economic growth.''

Markets where the supply of available homes is tight, such as Toronto, are likely to be affected the most, said Klump.
The federal government said it introduced the rule changes in response to concerns about eroding affordability and overstretched consumers, particularly in the Toronto and Vancouver markets.

The new rules _ which will include stress tests for all insured loans _ will help stabilize the market by preventing buyers for taking on bigger mortgages than they can afford, Finance Minister Bill Morneau has said.

CREA's comments came as it released figures for home sales last month, which saw a 0.8 per cent increase nationally compared with August. Compared with a year ago, the number of home sales was up 4.2 per cent from September 2015.

"I think it's a blip on the radar,'' Klump said in an interview, referring to the uptick in sales volume.

"I think the tighter mortgage regulations are more likely to cause sales to recede than they are going to contribute to an increase in sales.''

Home sales in the Toronto region rose while they continued to fall in and around British Columbia's Lower Mainland region, which includes Vancouver.

Sales in and around Vancouver have fallen sharply since the August implementation of a 15 per cent tax on foreigners purchasing homes in the city.

"The million dollar question now is whether foreign investment has shifted east and Toronto has become the new Vancouver,'' TD Bank economist Diana Petramala wrote in a report.

The national average price for a home sold in September was up 9.5 per cent compared with a year ago at $474,590.

Are you looking to make a change in your life? Is it the time for you to invest? Contact Ben and Dwight today to access our 40+ years of combined real estate experience. We would love to make you a part of our family of clients.