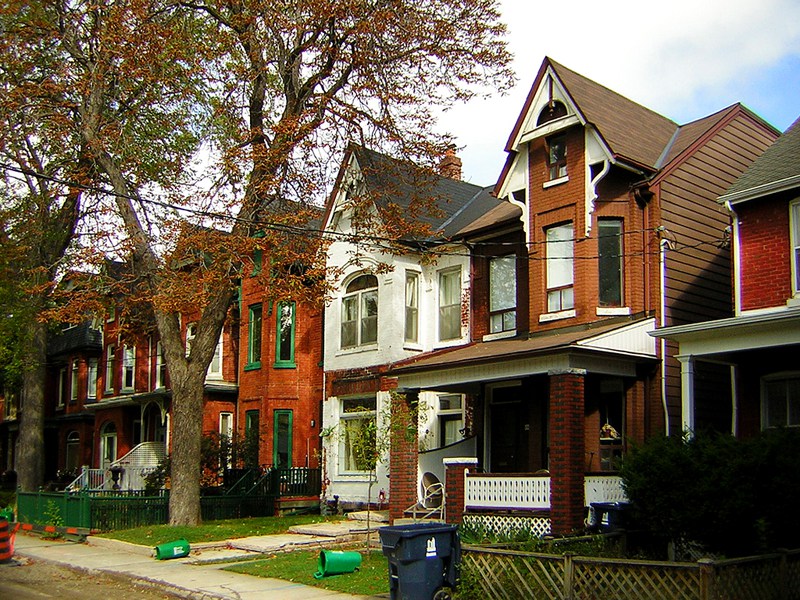 There’s been a sharp rise in the number of homes sold for more than $1 million in the Greater Toronto Area. In the first two months of 2017 there were 2,876 such sales, up from 1,548 in the same period of 2016, Sotheby’s International Realty Canada reports. The firm’s CEO Brad Henderson says that buyers feel confident in paying high prices due to the stronger economy and low interest rates. But he is yet another cautious voice on the issue of a foreign buyer tax, based on some problems it has caused for Vancouver. “The B.C. government’s implementation created unintended consequences of pushing away the very kind of workers that B.C. wants to attract,” Henderson said.